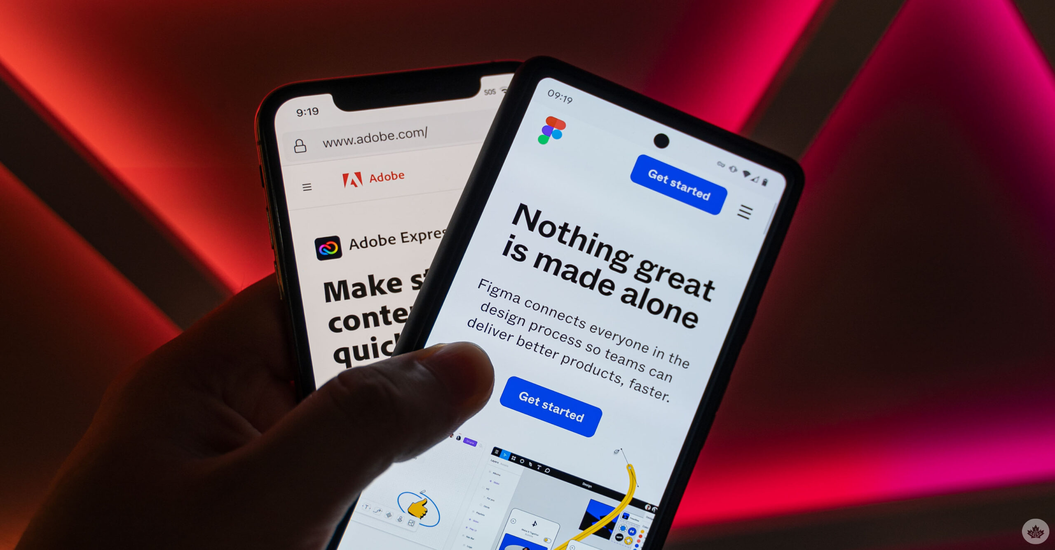 The news that Adobe is buying Figma felt like a punch to the chest this morning. There is a plethora of "NOOOOO" gifs, bewilderment, and hot takes in design communities everywhere.

Adobe is buying Figma. Did we see this coming?

Many anticipated mergers and acquisitions in this sector because the use of design and prototyping tools in software development has increased significantly since the epidemic. But it was unusual to see a design pioneer acquire the game changer of design technology.

Adobe was one of the first companies to see the need for goods for designers and provide them, leading them to earn a sizable market share. These products include Photoshop, Illustrator, and XD. The epidemic altered consumer demands, demand patterns, and the methods of operation for design stakeholders. A halt in Adobe's growth resulted from its inability to adapt to this transition. The comparatively newcomer Figma changed the game and became a significant rival to Adobe in the design field.

This acquisition serves as a reminder of Meta's  2014 purchase of WhatsApp, which allowed Meta to establish an unstoppable dominant position in the social media market by acquiring its main rival.

The journey of Figma to the top has been nothing less than extraordinary. In 2012, this rocket ship was launched, and in 2016, it was made available to the general public. Fast forward six years, Figma will now join forces with another major player in this space – Adobe.

Analyzing the details reveals the following three strengths that led to Figma’s rise:

In 2019, Figma launched Figma Community, a “third place” for design where users can connect to one another. The forum encourages community members to remix other content, publish their works in progress, and add to a growing global design pool.

To facilitate connections, Figma invites users to join one or more Friends of Figma groups, representing a range of geographies, campuses, and interests. These cohorts are led by Figma’s 300+ Community Advocates, who are selected to coordinate local meet-ups, moderate Slack channels, and meet quarterly with other advocates worldwide.

Figma Community Advocates are the heart and soul of our global community.They go above and beyond to give back to the Figma community by taking the lead and passionately running our Friends of Figma groups, helping people to connect and learn from one another.

By layering on community-led growth, Figma is not only increasing access to design tools, but fostering a user culture that makes it easier (and more fun!) to become a better designer over time.

Prioritizing community in its hiring process

In addition to user-to-user interactions, the importance of community is part of Figma’s internal culture.

According to Amanda Kleha, the company’s Chief Customer Officer, community is part of Figma’s competitive edge, and it’s remained at the forefront as it’s scaled.

When Figma first started building its enterprise sales team, it looked for sales managers who could understand how designers think and work, someone designers would enjoy working with.

Do they understand designer use cases? Are they using the right lingo? In other words, don’t expect a Figma salesperson to resemble your average enterprise salesperson.

“We want our community to like our sales team, and they do,” Amanda said. “Customers report on their wonderful experience with sales reps.”

When we hire, they have to understand we’re extensions of a brand that’s been cultivated for so many years. ~Kyle Parrish, VP of Sales

Building for a designer audience also means our quality bar is extremely high — designers notice all the details!”

Of course, that’s not where the challenges stop: “Building for a designer audience also means our quality bar is extremely high when it comes to getting UI and UX details right — designers notice all the details! Because our users are spending most of their days in Figma, we try really hard to make sure their workflows feel efficient and delightful,” Liu said.

Though the question of “who is a designer” remains unanswered, that might be just fine. Maybe the truth of the matter is that, in some way or another, we’re all designers now. When Butler sees questionable kerning in the wild, it absolutely catches her attention. “I’m not a designer, but some of the stuff does rub off on you. It definitely starts to permeate how you see things, and that’s kind of fun.”

After all, design is all around us  — from the cover of a book to the layout of a kitchen to the flow of a grocery store. “Literally everything in the world was designed. This idea of helping to make a better experience or to create better results for people, at the most abstract level, is what we’re all excited about,” said Kuwamoto.

The company’s collaborative culture reaches into the wider design society as well. “Our community is core to everything we do and build. They help define our roadmap and even shape how we operate,” said Butler. “Beyond the conception of the Figma editor, it’s pretty tough to name a product or feature in Figma that didn’t start as an ask from our community.”

That’s why “build community” is one of Figma’s core values. “We’re always striving to build bridges and create connections with our users, in our products and with each other,” said Butler.

Having an idea for a product that might actually cause more people to join the design community was exciting for the team. But getting an entire community to adjust from a world where people were used to running design software directly on their computers wasn’t easy. It would be a major redefinition of the design software ecosystem, but one that made fundamental sense to Figma’s director of product, Sho Kuwamoto.

“Because design is something where you, almost by definition, are working with other people — you’re getting ideas, you’re getting feedback — we thought it was really important to bring that online and onto the web,” he explained. “We had this idea that Figma was going to change the way that people did product design.” By opening up more seats at the design table, users would be able to solve design challenges more effectively.

When it comes to building community, folks tend to treat it as an afterthought, such as an online user group or a few in-person events to tack on later, after they’ve found product/market fit and built up a strong user base. But as Butler tells it, community is what enabled Figma to enter a crowded category and start making waves right away. “Community is such a fuzzy word and there’s no standard definition. How I define community is that it’s not a set of specific programs or a Slack group. It’s an approach to building and your go-to-market strategy that orients around fostering a passionate user base who’s going to power up your product adoption,” says Butler.

Fast forward seven years and the industry has since adapted to this new way of work. Companies like Google, The New York Times and Airbnb now use the collaborative tool to create their own products. “That shift has really permeated not just product design, but also how teams collaborate with each other in a more open way that they weren’t doing back in 2015,” said Butler.

Our goal is to be Figma not Adobe

15 September, 2022 : Adobe snaps up Figma for $20B, taking out one of its biggest rivals in digital design

THREAD: This morning we’re announcing that @Figma has entered into an agreement to be acquired by @Adobe !

This is how life changes!

Dylan touches on this in his announcement, albeit in a traditional corporate tone:

Adobe is deeply committed to keeping Figma operating autonomously and I will continue to serve as CEO, reporting to David Wadhwani. David is someone I’ve known for a few years now and we have a strong relationship of mutual respect; I’m very excited for us to collaborate with him on how to continue growing Figma’s business. The entire Figma team will report to me. We plan to continue to run Figma the way we have always run Figma — continuing to do what we believe is best for our community, our culture and our business.

Figma is all about the web, which is something Adobe and other rivals have been struggling to compete with. Adobe now plans to combine its own community with Figma, and it’s likely that will involve bundling Figma products and services into Adobe Creative Suite at some point in the future

✈️ Why the acquisition now?

Figma is on $81 million revenue run rate. It would be fair to say this category is "owned" by adobe & it's adobe suite. Figma was eating a small pie in Adobe's $4.43 billion revenue. But, the pie was increasing. Figma grew from $50 million revenue to 60% year on year. That's crazy if you think about it for such a scaled company.

What’s in this for Adobe

The deal will provide the following benefits for Adobe: 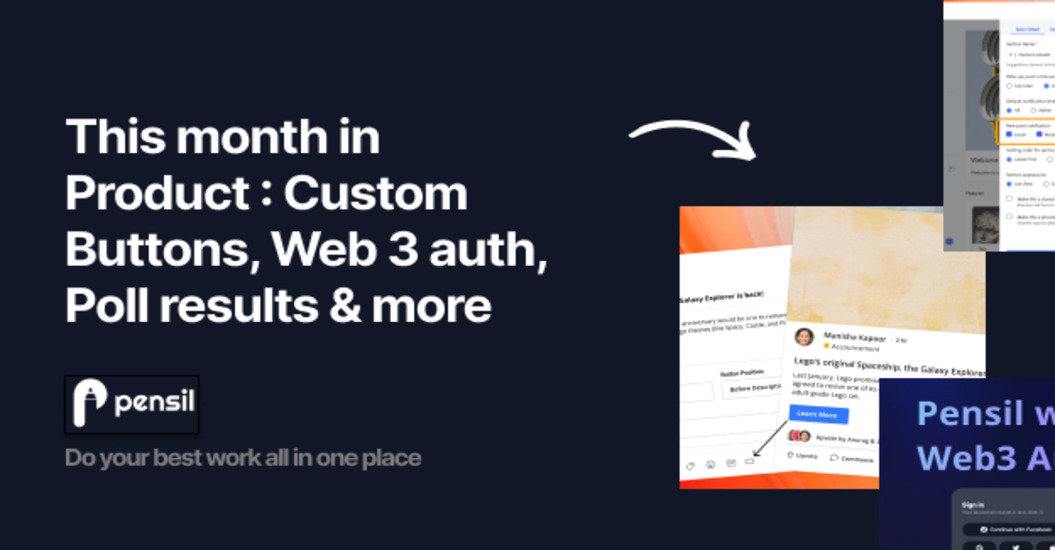 Your January guide to the latest product improvements on Pensil 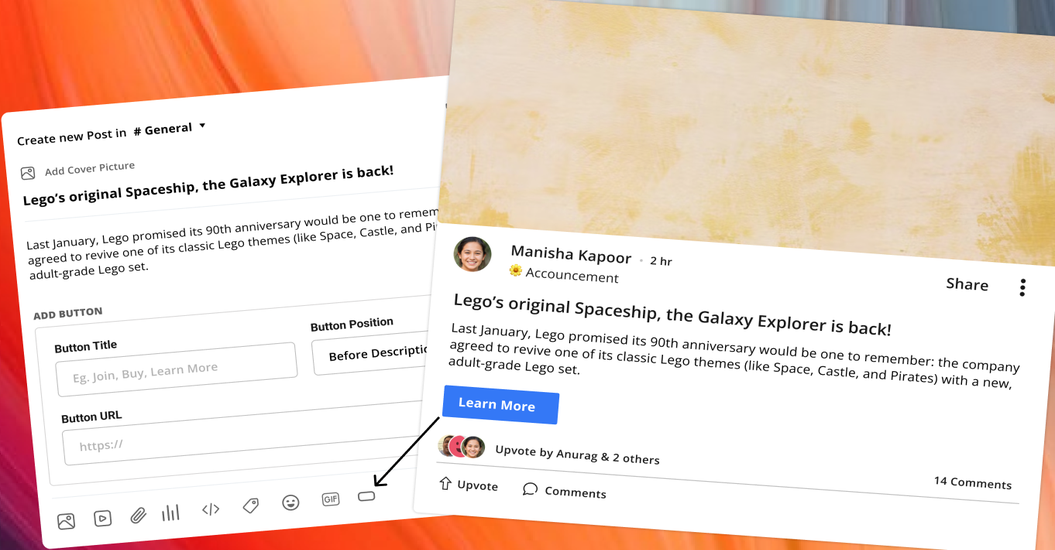 An upgrade to the Pensil editor 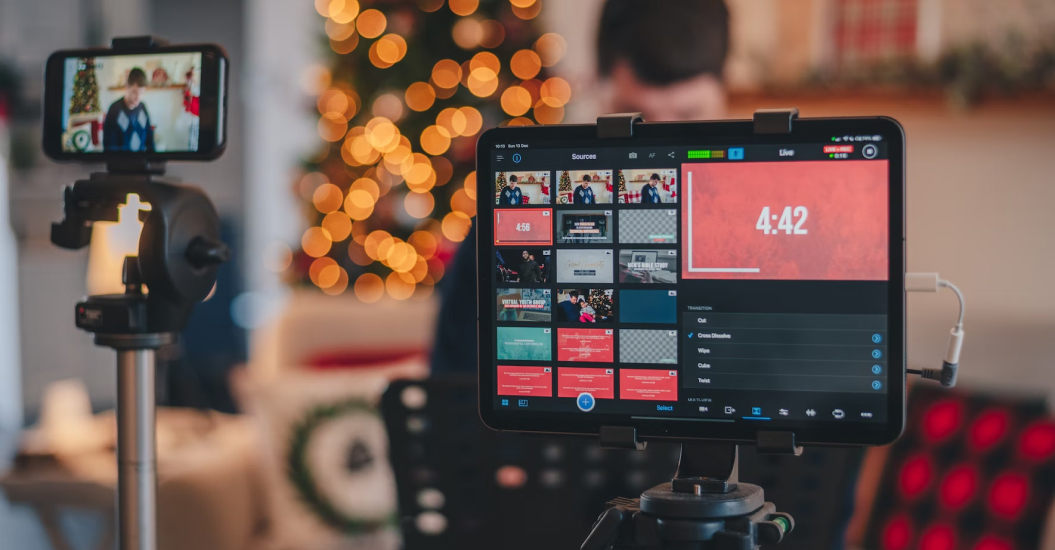